Back to Latest news

For the first time in its history, the exhibition featuring the new Nobel Peace Prize laureate that is shown every year in the Nobel Peace Centre (NPC) in Oslo has been made available to a worldwide audience online, until 1 December 2021. As announced on 9 October, the 2020 laureate is the World Food Programme. The Centre then commissioned acclaimed African photographer Aida Muluneh to create a photo essay; the photos were taken in her studio in Abidjan the following month. She set out to illustrate how food and hunger have been used as a strategic weapon in war and conflict. The ten photos in the exhibition represent ten countries and ten conflicts including Vietnam, where the US burnt and destroyed crops, and Yemen, where the ongoing civil war has led to the worst humanitarian catastrophe in our time with millions of people facing starvation. 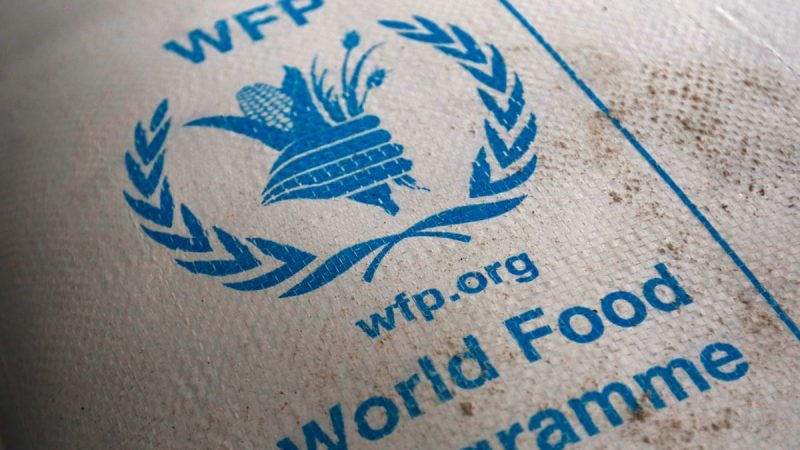 As announced on 9 October, the 2020 Nobel Peace Prize laureate is the World Food Programme.

Aida Muluneh was born in Ethiopia, grew up in Yemen, moved to Canada, and worked in the US. She has made it her trademark to picture a different Africa by combining the traditional with the modernistic, using bright primary colours and showing women with body paint and colourful costumes. Her photo essay is shown in digital version on the websites of the Nobel Peace Centre and the Norwegian Broadcasting Corporation (NRK).

In the summer of 2020, the Center inaugurated a new tradition, called ‘Peace dove with good news’. Every Friday at noon, from May to September, a white dove is released from a window at the NPC, situated on the City Hall Square. As the dove overflies the square, the John Lennon song,  Give Peace a Chance is played from the bell towers. At the same time, the Center releases ‘The good news of the week’, marking that the world is moving forward in a more peaceful direction. During the winter season (October 2020 – April 2021) the Peace Dove is a digital happening.